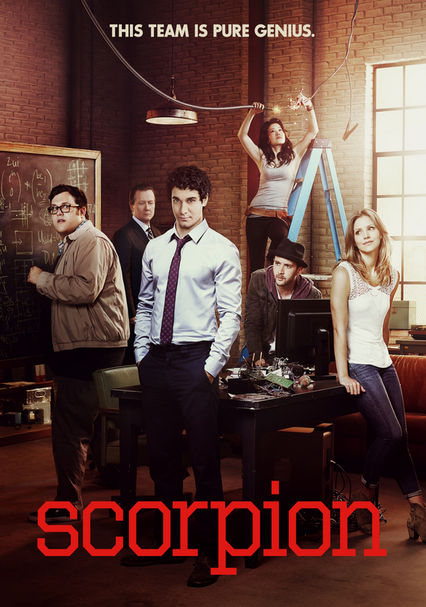 2014 TV-14 4 seasons
Supergenius Walter O'Brien is tapped by the U.S. Department of Homeland Security to head an elite team focused on protecting the nation from a new generation of terrorists armed with ingenious strategies and sophisticated technology.

Supported by a global team of gifted psychological and technical experts, genius Walter O'Brien puts his prodigious mental powers to work for the U.S. Department of Homeland Security to battle threats posed by high-tech outlaws around the world.

Brains continue to trump brawn in this season of this action drama about a group of geniuses tasked with defusing complex high-tech threats. With previous Homeland Security Director Merrick out of the picture, the team gets a new leader.

Having been rescued after their plane crash, supergenius Walter O'Brien and his team of highly gifted thinkers continue to analyze national and global security threats so they can rapidly engineer counterstrategies.