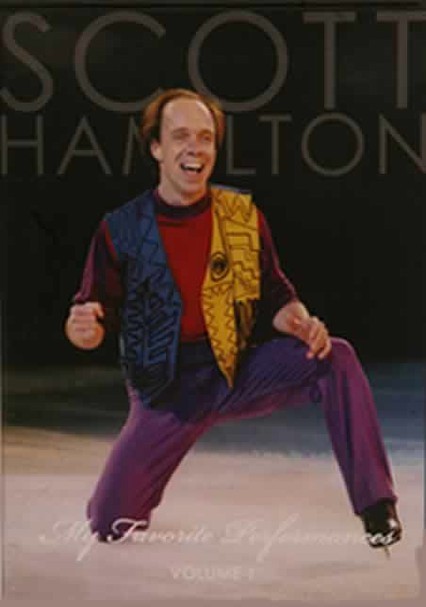 2008 NR 1h 0m DVD
Olympic gold medalist Scott Hamilton presents the best performances of his figure-skating career in this collection, highlighted by his triumphant appearances at the 1984 Winter Olympic Games and the 1981 World Figure Skating Championships. Hamilton shares anecdotes and background information on each of his routines, including his Stars on Ice performances of "Hair," "Keeping the Customer Satisfied," "Only One Life" and more.