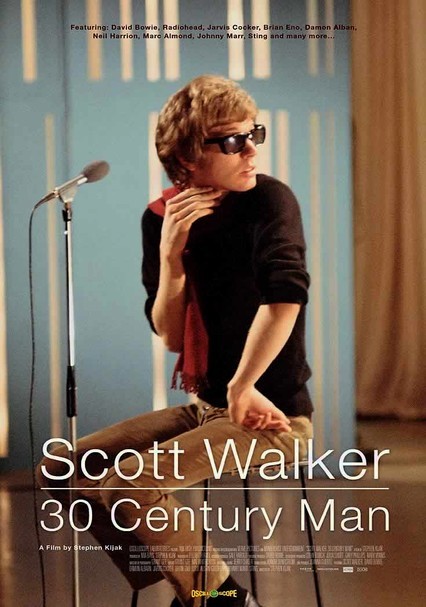 2006 NR 1h 35m DVD
Documentarian Stephen Kijak pays tribute to the influential but enigmatic Scott Walker, an artist who shunned pop stardom for a relatively reclusive existence in which he rarely released new music -- but when he did, it was unbelievable. And though they may not be familiar with Walker, even the most casual music fans are bound to recognize the names of those he influenced, including Brian Eno, Radiohead and David Bowie.