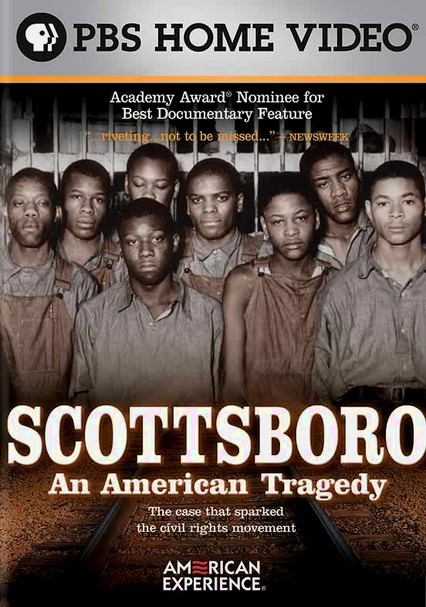 2000 NR 1h 30m DVD
When two white women accused nine black teenagers of raping them on an Alabama bus in 1931, their claims set off a chain reaction that eventually reached the Supreme Court -- and launched the modern-day Civil Rights movement.