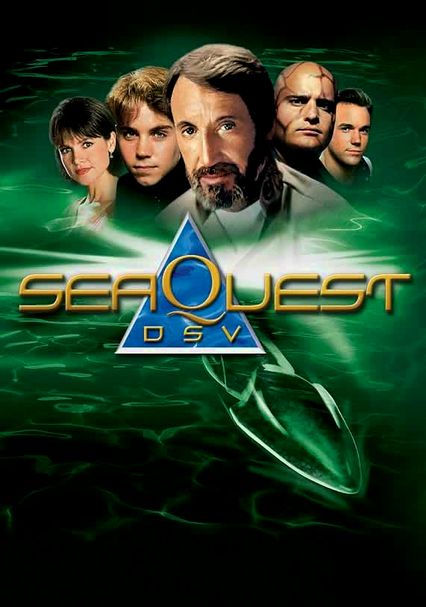 Set in a futuristic world in which humans have colonized the seas, this inventive sci-fi television series follows the members of the peacekeeping organization United Earth Oceans. Leading the efforts to calm the waters are Capt. Nathan Bridger (Roy Scheider) and his first officer, Cmdr. Jonathan Ford (Don Franklin). This collection of all 23 episodes from the show's premiere season sets the stage for years of adventure.

Capt. Nathan Bridger and the crew of the SeaQuest keep the peace on Earth's colonized ocean floor. Join the team as they encounter prehistoric creatures, discover the truth about Atlantis and get drawn into a civil war on an aquatic planet.