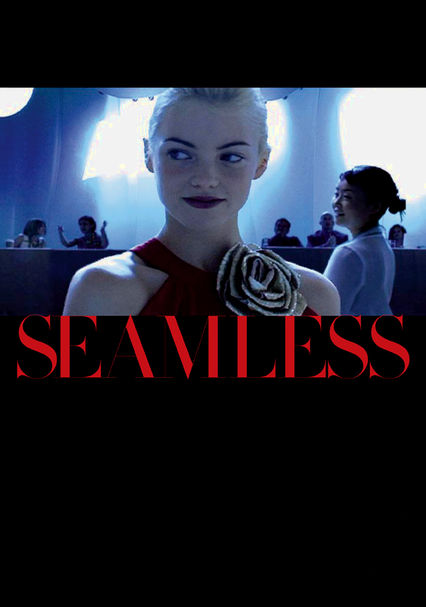 2005 NR 2h 0m DVD
A decade after making his documentary Unzipped -- which followed flamboyant designer Isaac Mizrahi -- fashion photographer Douglas Keeve again trains his lens on the world of haute couture, this time trailing three finalists in a &NFiVogue&NFi_;-sponsored contest to support the next generation of designers. Who will win the coveted award: the shy Doo Ri Chung, the secretive Alexandre Plokhov or the cocksure team of Lazaro Hernandez and Jack McCollough?