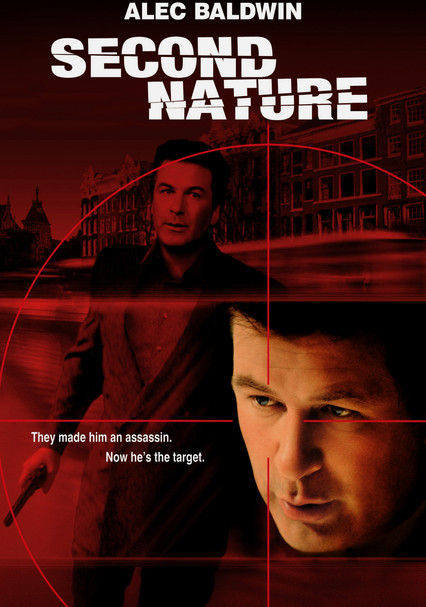 2003 NR 1h 31m DVD
When Paul Kane (Alec Baldwin) awakes from a coma, he quickly discovers his life is far from ordinary. His family's been killed in a plane crash, he's in London and doesn't quite know why, and he works for the government with a man he knows simply as Kelton Reed (Powers Boothe). And the more pieces he puts together, the more dangerous circumstances become in this action-packed thriller directed by Ben Bolt.