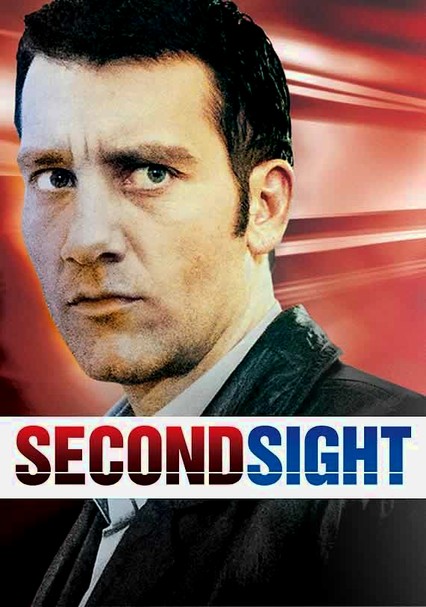 1999 NR 2 seasons
British detective Ross Tanner (Clive Owen) has to rapidly adjust his approach to investigating crimes in the middle of a murder case when he develops an obscure eye disorder that causes spells of blindness and hallucinations. Choosing to hide the problem from his colleagues, Tanner desperately tries to continue his work, eventually realizing that solving crimes is as much about what's not visible as what is.

In this absorbing BBC crime drama, Clive Owen stars as Det. Chief Inspector Ross Tanner, a no-nonsense cop who disdains anything but cold, hard evidence -- until a rare eye disease forces him to reassess his sleuthing methods. As he tracks down a ruthless killer, Tanner makes a deal with his ambitious partner, Catherine Tully (Claire Skinner), to advance her career in exchange for helping him hide his deteriorating vision.

Detective Chief Inspector Ross Tanner (Clive Owen) may be losing his eyesight, but his sleuthing skills are sharper than ever as he solves a number of brutal homicide cases on the second season of this provocative BBC crime drama. Already troubled by alcoholism and divorce, Tanner nearly gave up when his vision grew dim. But he pulled himself together and learned how to fake it in a field that prizes the powers of observation above all else.