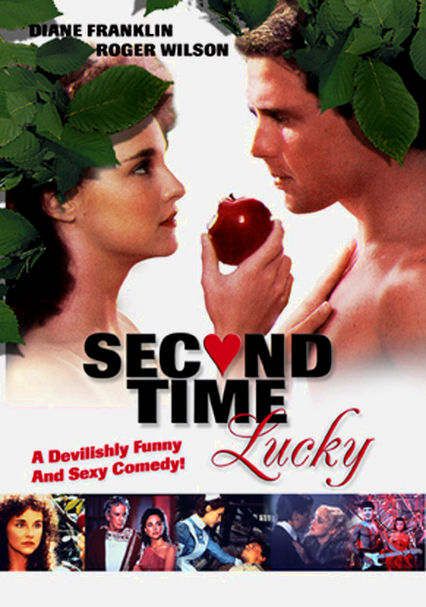 1984 NR 1h 41m DVD
After the devil (Robert Helpmann) bets God (Robert Morley) that if Adam and Eve were given a second chance, they would succumb to temptation again, a contemporary couple (Roger Wilson and Diane Franklin) is swept from a college party to the Garden of Eden and then on a whirlwind tour throughout history, with temptation at every stop. The fantasy satire takes place in locations including ancient Rome, a Chicago speakeasy and 1960s London.