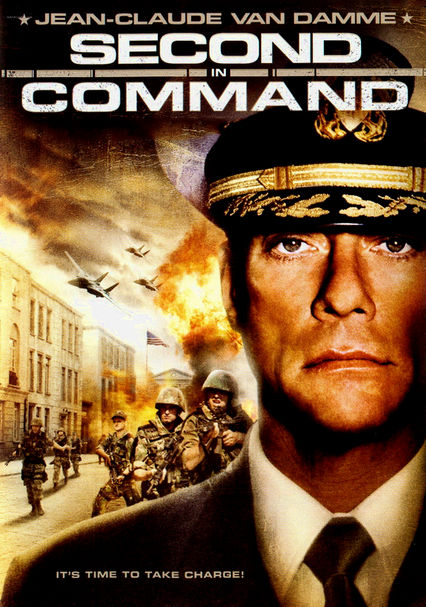 2006 NR 1h 35m DVD
Shortly after being appointed the U.S. ambassador's second in command in a war-torn Eastern European country, Sam Keenan (Jean-Claude Van Damme) is faced with a coup d'etat and the nation's president is forced to take refuge at the embassy. A group of armed insurgents attempts to storm the building, and it's up to Keenan and a small squadron of Marines to fend off the attackers and protect their precious cargo.