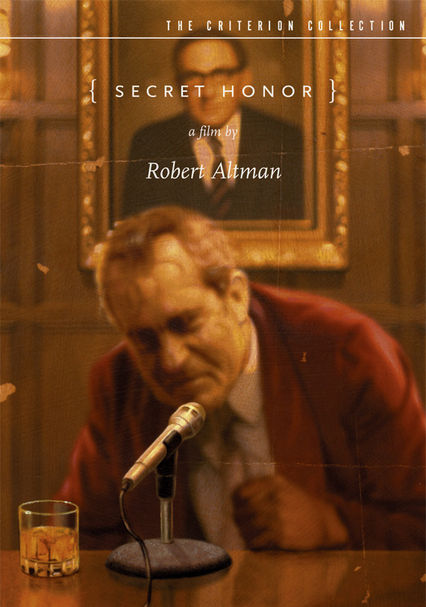 1984 NR 1h 30m DVD
Philip Baker Hall stars as Richard Nixon in this Robert Altman adaptation of a one-man stage play that tracks the former president as his career takes a dive. The film opens in the aftermath of Nixon's resignation after much speculation about his involvement in the Watergate scandal. As the reality of his life and choices begins to set in, Nixon propels himself further into a drunken stupor and lets loose on all his past and present enemies.