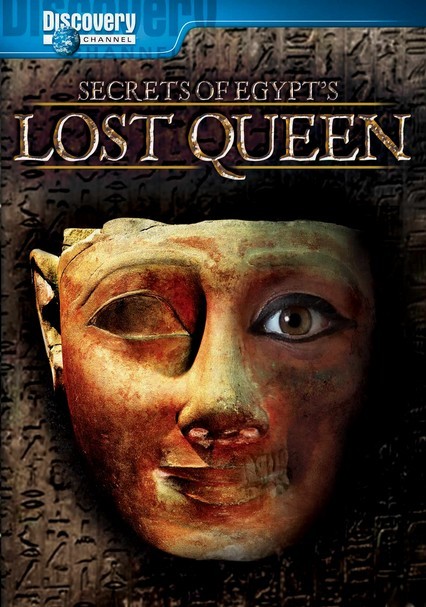 2007 NR 1h 40m DVD
Move over, King Tut: There's a new pharaoh on the scene. A team of top archaeologists and forensics experts revisits the story of Hatshepsut, the woman who snatched the throne dressed as a man and declared herself ruler. Despite her long and prosperous reign, her record was all but eradicated from Egyptian history in a mystery that has long puzzled scholars. But with the latest research effort captured in this program, history is about to change.