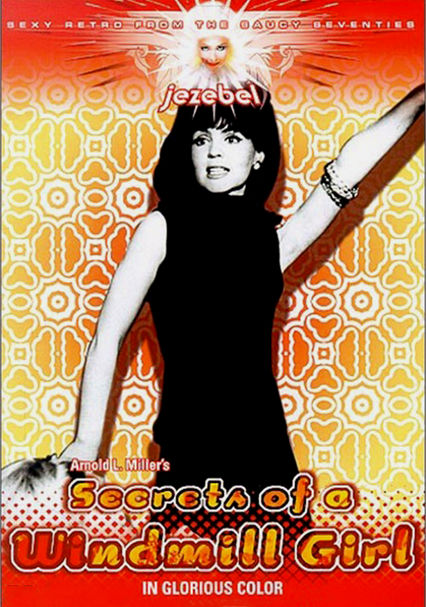 1966 NR 1h 26m DVD
Step back to post-war London and catch a performance of the Windmill Girl (Pauline Collins), star of one of the city's most famous burlesque shows. So named because she's the headliner at the Windmill Theater -- which displayed its patriotism by continuing to entertain Londoners during the World War II blitz -- this Windmill Girl is enigmatic yet approachable, an intoxicating combo that's celebrated when she dies. April Wilding also stars.