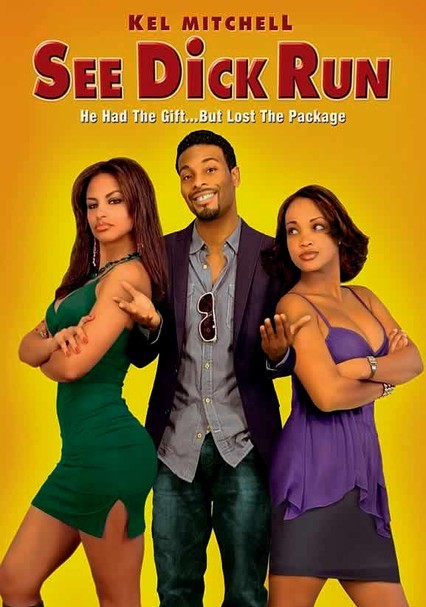 2009 NR 1h 23m DVD
Player Richard Jones (Kel Mitchell) meets his match when one of the (many) women he's cast off puts a curse on him that leaves him minus his manhood. Now, our diminished hero is in a race against time to determine which wronged gal is responsible. A voodoo priestess tries to help, but Jones is going to have to do a lot of apologizing if he's to correct the hex before it becomes permanent in this comedy inked and helmed by Dwayne Alexander Smith.