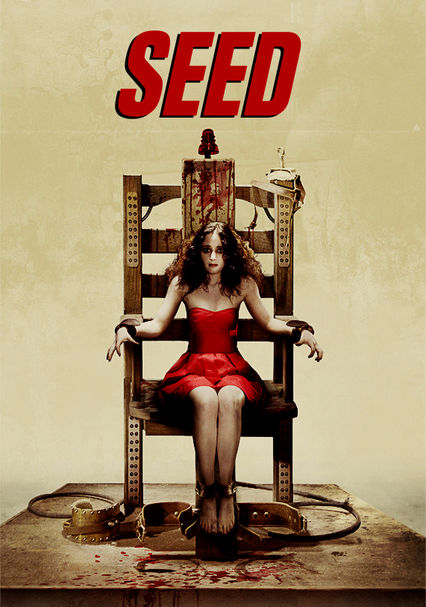 2007 NR 1h 30m DVD
After two failed attempts to execute him, still-breathing killer Max Seed is declared dead, tied up and buried alive. After fighting his way out of his restraints to emerge from his grave, Seed goes on a rampage against the people who put him there.