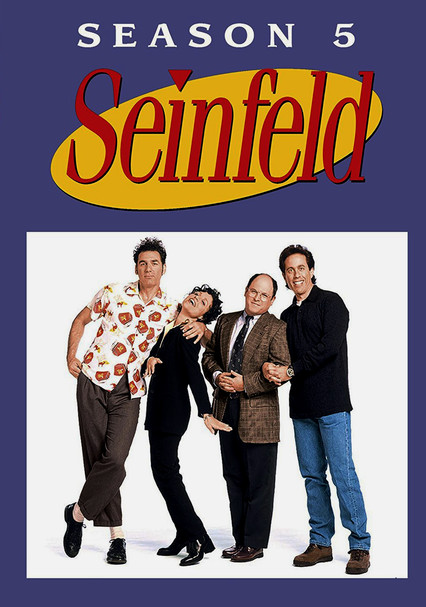 1993 TV-PG 4 discs
Jerry (Jerry Seinfeld), George (Jason Alexander), Elaine (Julia Louis-Dreyfus) and Kramer (Michael Richards) return for another hilarious season of this New York-based sitcom, the funniest show about "nothing" ever created. In the Season 5 opener, Elaine shocks Jerry with a confession about their sex life. Later, Jerry dons a puffy shirt for an appearance on "The Today Show," George makes friends with a "mimbo," and Elaine dates a "close talker."