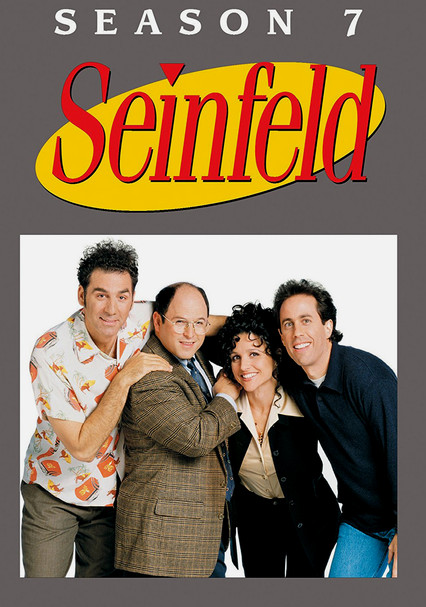 1995 NR 4 discs
Jerry (Jerry Seinfeld), George (Jason Alexander), Elaine (Julia Louis-Dreyfus) and Kramer (Michael Richards) continue their sublimely self-involved ways in the Emmy-winning comedy's seventh season, which features one of the show's most memorable exclamations: "No soup for you!" In other episodes, Elaine must decide whether a new beau is "sponge-worthy," George gets engaged, and Jerry gets into a fracas over a loaf of marble rye.