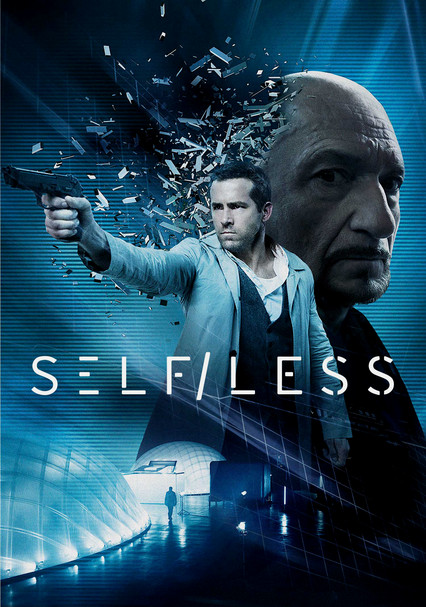 2015 PG-13 1h 57m Blu-ray / DVD
Facing terminal cancer, an elderly billionaire undergoes surgery that will allow his mind to be transplanted into a young man's body. The operation is a success, but now the tycoon is learning more than he wants to about his body's former occupant.

Parents need to know that Self/less is a sci-fi thriller starring Ryan Reynolds about a dying millionaire who gets the chance to buy a new body. The second half of the movie has lots of action/violence, including fighting, chasing, guns/shooting, car crashes, and houses and people on fire, though very little blood is shown. When the main character gets his new body, viewers see a montage of him kissing and falling into bed with several women; no graphic nudity is shown, but it's implied that he has many sexual partners. Language includes one "f--k" and sporadic uses of "s--t," "bitch," and "damn." Some social and/or background drinking is shown.

Main character has anonymous sex with many women; images of them kissing and falling onto a bed, one after another, though no graphic nudity.

Ultimately there's a message about sacrificing your own needs for someone else's. But it kicks in late in the film and until then there's a lot of selfish, destructive behavior without consequences.