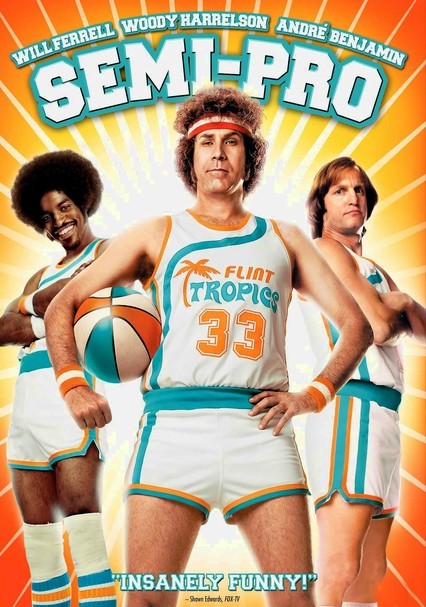 2008 R 1h 31m DVD
Jackie is the cocky owner and coach of the Flint Michigan Tropics, the team with the worst record in the renegade American Basketball Association. With the franchise on the brink of collapse, can Jackie's squad rebound to become a pro team?