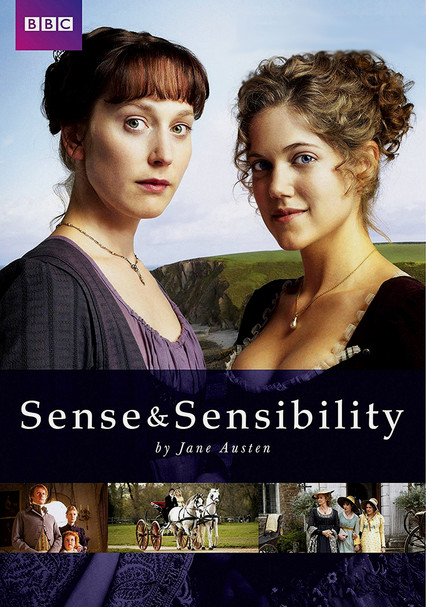 2008 NR 1 season
Part of the classic TV series dramatizing the works of Jane Austen, this bucolic romantic drama traces the fortunes of the headstrong Dashwood sisters -- Elinor, Marianne and Margaret -- after their father's death leaves them almost penniless.

After their father passes away and leaves his estate to his male heir from a previous marriage, the newly impoverished Dashwood sisters see their social position severely diminished -- along with their chances of finding suitable husbands.