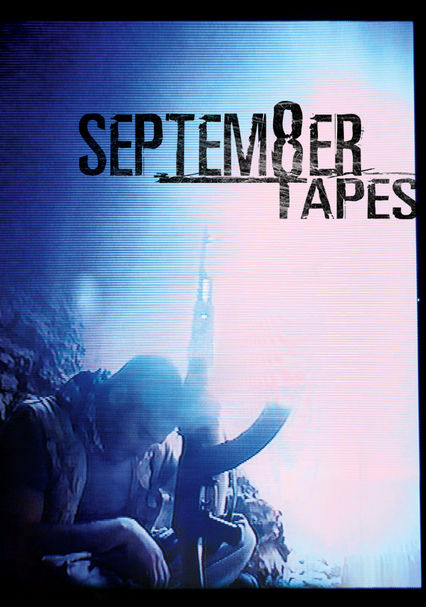 2004 R 1h 34m DVD
A rare mix of truth and fantasy, this unique film plays out as a series of unedited videotapes that were recovered in a cave used by Al Quaeda operatives as a hiding place in Afghanistan. The emotionally charged tale unfolds as an American reporter named Don Larson (George Calil) is reported missing after heading to the troubled region to make a documentary. What's found is the set of tapes Larson made with his associate (Wali Razaqi).