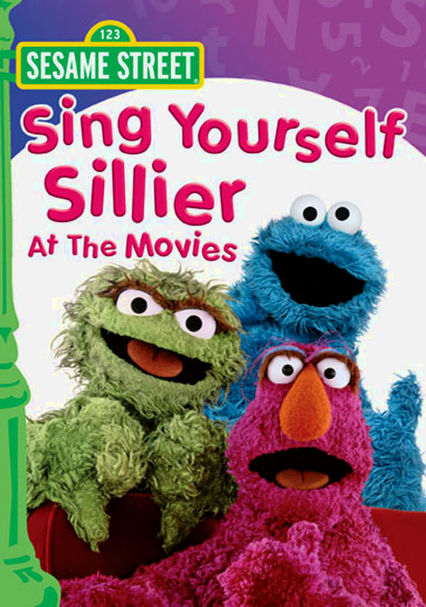 2005 NR 0h 30m DVD
Furry film critics Telly and Oscar review the silliest songs from the silliest movies ever made in this nutty Sesame Street sing-fest. It's a lively debate as the two monsters give big, fuzzy thumbs up or thumbs down to a collection of musical shorts. And the entertainment doesn't stop there -- kids are sure to enjoy singing, giggling and grooving to the super-silly theme songs from Sesame Street's most hilarious short films and cartoons.