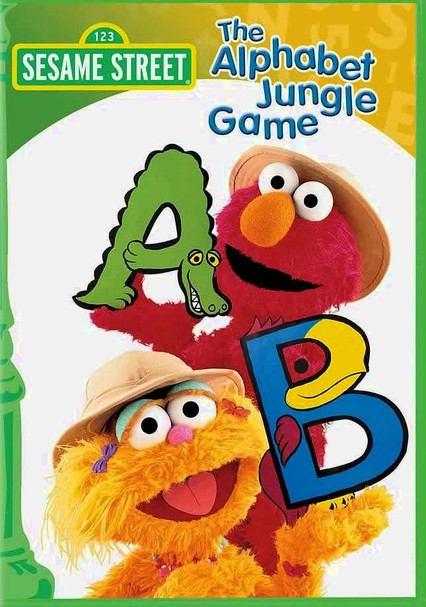 1998 NR 0h 30m DVD
Elmo, Zoe, Telly and three of their human friends go on a spelling safari in the Alphabet Jungle in this "Sesame Street" program that will have your little ones laughing and singing while they learn their letters. The adventure heats up when the gang can't find the letter "Z," which they need to spell Zoe's name. Now, the hunt is on for the missing letter. Songs include "Alphabet Jungle" and "African Animal Alphabet."