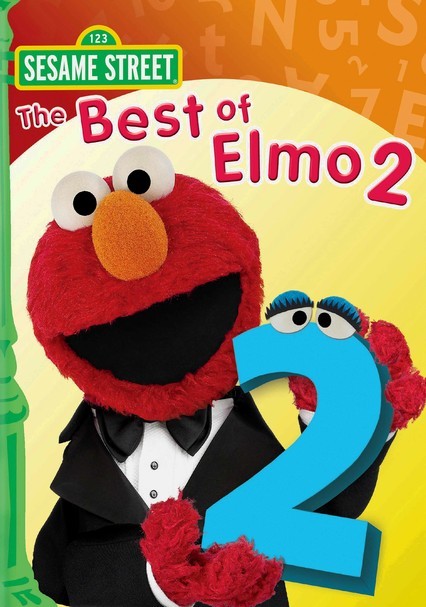 2004 NR 0h 49m DVD
When Elmo bumps into a Memorybot who's lost his powers of recall, the little red optimist takes his pal on a trip down memory lane, and together they relive unforgettable times with Destiny's Child, David Beckham and other famously talented friends. In this second helping of Elmo's best "Sesame Street" segments, Jason Mraz reworks an old number, Adam Sandler makes up a new one and India.Arie croons the ABCs like they've never been heard before.