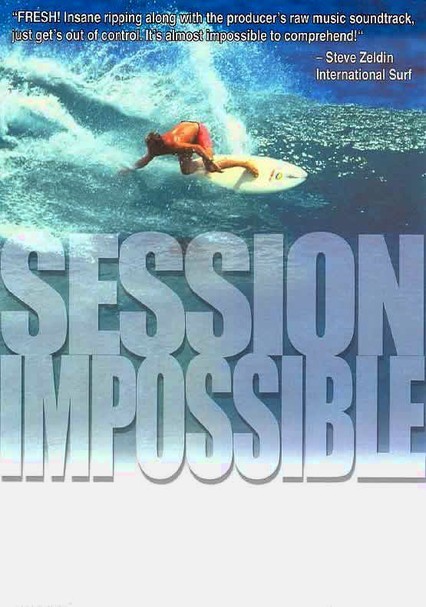 2007 NR 1h 0m DVD
Enjoy the pumping waves, sick barrels, huge drops and raw soundtrack of this surf documentary that adds together world-class waves and world-class surfers -- an equation that can only equal jaw-dropping surf sessions that must be seen to be believed. This film takes you to some of the world's top surfing destinations, including the West Coast, Puerto Rico, Mexico and Panama.