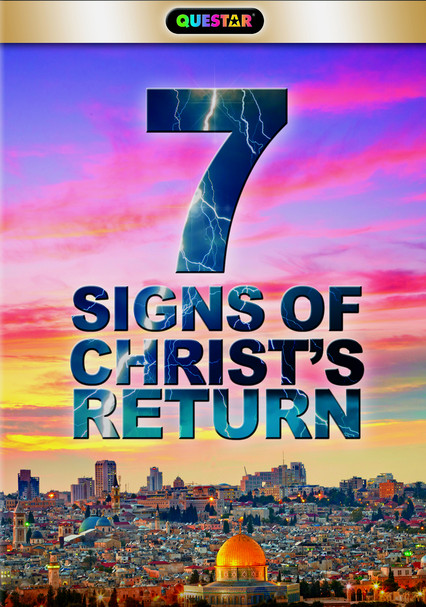 2003 NR 1h 0m DVD
Using the biblical prophecies of Daniel and John as a road map, writer-director Rolf Forsberg combs world events for seven signs that he argues could herald the second coming of Christ in this intriguing program. Forsberg combines news footage and historical re-creations to outline the seven steps, which include the reunification of Europe, the invasion of Israel and the return of Jews to the Holy Land.