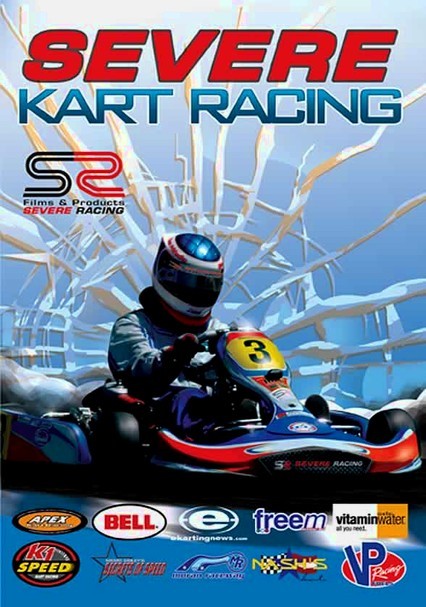 2007 NR 3h 0m DVD
Set to a pounding soundtrack, this high-octane program puts viewers in the driver's seat of some of the fastest go-karts ever made. Join the best racers as they compete for the top position at speeds exceeding 100 mph. A series of fascinating interviews provides an inside look at the exhilarating sport, while exclusive behind-the-scenes footage reveals some of the most dangerous and thrilling moments on the track.