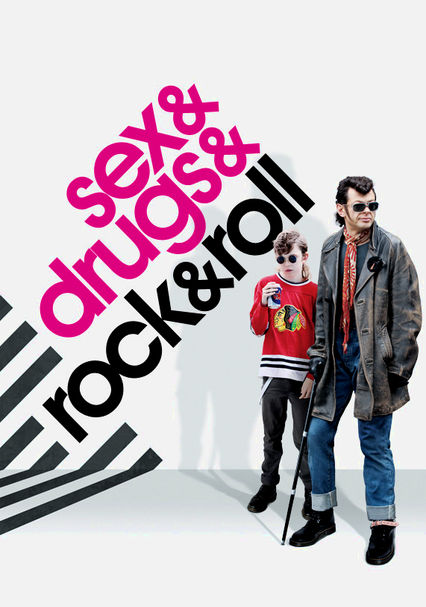 2010 NR 1h 55m DVD
Andy Serkis stars in this biopic as Ian Dury, front man of the pioneering New Wave band the Blockheads. The film follows Dury's battle with polio as a child and his unlikely rise to rock 'n' roll stardom.