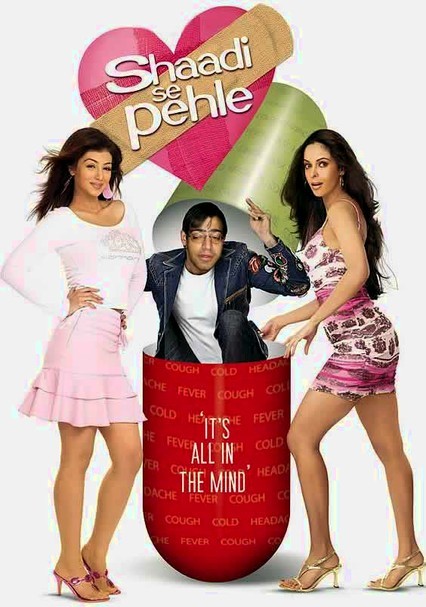 2006 NR 2h 8m DVD
Akshaye Khanna stars as Ashish Kapoor, a hypochondriac whose paranoia leads to comic misunderstandings in director Satish Kaushik's rib-tickling farce. During a visit to the doctor, worrywart Ashish mistakenly assumes he's been diagnosed with cancer and promptly hatches a plan to spare his fiancée, Rani (Ayesha Takia), the torment of his death -- by making her despise him. But when he learns he's not dying, can Ashish recapture Rani's heart?