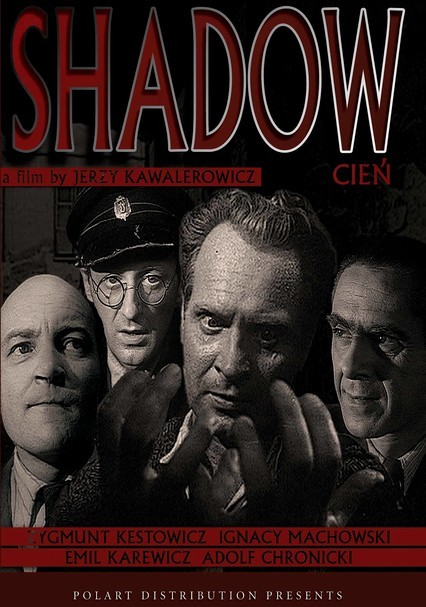 1956 NR 1h 38m DVD
After a man is thrown from a moving train, the investigation into his death leads to three possible scenarios. Exploring each, Polish filmmaker Jerzy Kawalerowicz looks at the man's life and death through a triad of possibilities. This Cold War-era thriller created controversy with Polish authorities because of its negative depiction of government officials, but it received a nomination for the Palme d'Or at the Cannes Film Festival in 1956.