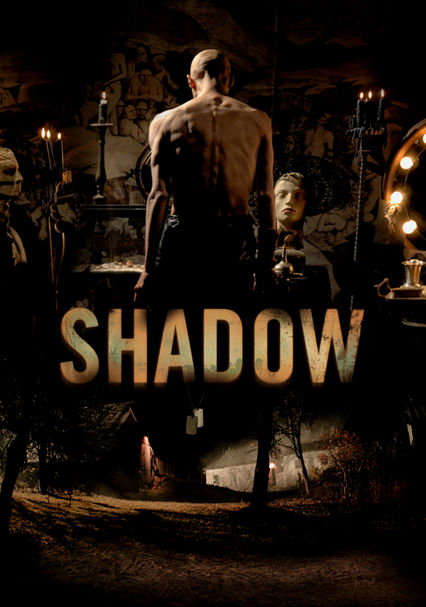 2009 NR 1h 18m DVD
The horrors of combat pale in comparison to what awaits Iraq War veteran David (Jake Muxworthy) when he sets off on a European biking adventure, only to ride into a nightmare after crossing paths with a sadistic butcher named Mortis (Nuot Arquint). Taken captive by the bloodthirsty psycho -- who's eager to inflict atrocities more twisted than anything the soldier saw on the battlefield -- David soon finds himself in a desperate fight for his life.