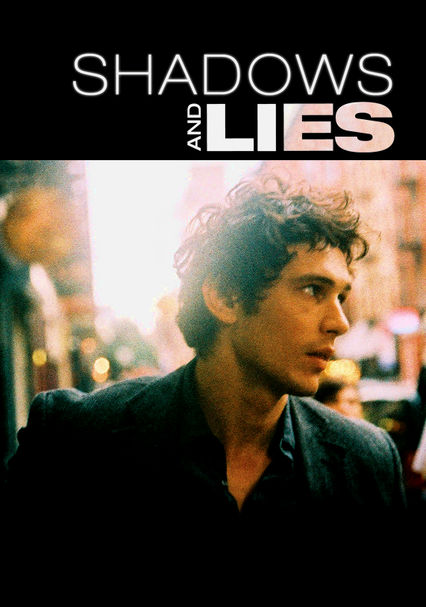 2010 R 1h 40m Blu-ray / DVD
Four years after leaving New York City for good, William Vincent (James Franco) finds himself back in Manhattan, attempting to save the woman he loves from organized criminals following a series of unusual events. Written and directed by Jay Anania -- a professor at New York University's graduate school of film, which Franco attended at the time of filming -- this indie drama co-stars Josh Lucas, Julianne Nicholson and Martin Donovan.