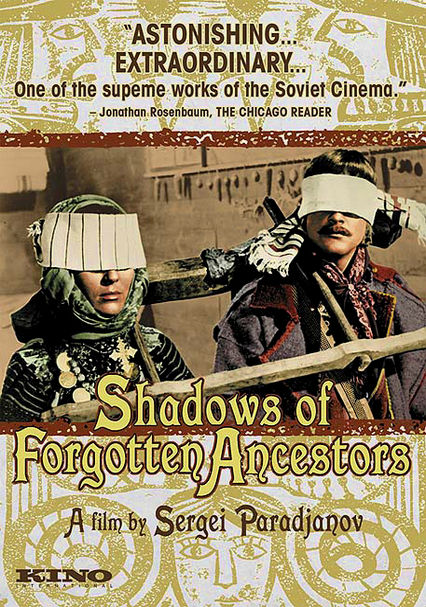 1964 NR 1h 37m DVD
Set against the panoramic Carpathian Mountains in western Ukraine, director Sergei Parajanov's episodic epic traces the life of a villager named Ivan (Ivan Mikolajchuk), whose obsession over a lost love leads to further tragedy. Plunging into despair after his soul mate drowns while trying to save a stray lamb, Ivan mourns for months but later rejoins the world and weds another woman (Tatyana Bestayeva) -- who eventually betrays him.