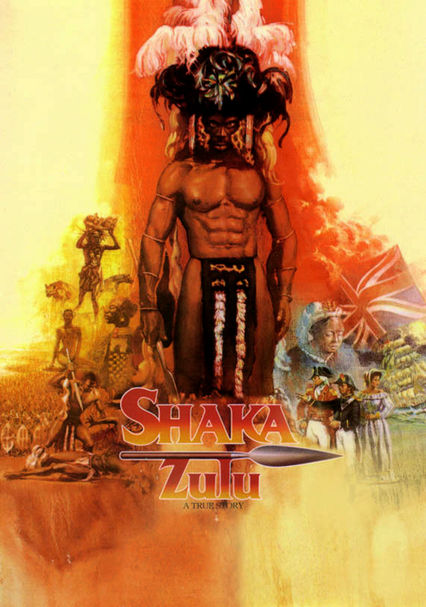 1986 NR 1 season
This miniseries recounts the early 19th-century conflict between the expanding British Empire in Africa and Shaka, the leader of the vast Zulu Nation. Shaka's fearlessness and his influence in increasing Zulu power lead to an epic confrontation.

This critically acclaimed miniseries follows the life of Shaka, a mighty Zulu leader. Driven by extraordinary intelligence, courage and physical ability, Shaka leads his proud African warriors on their quest to be one people, one power, one empire!