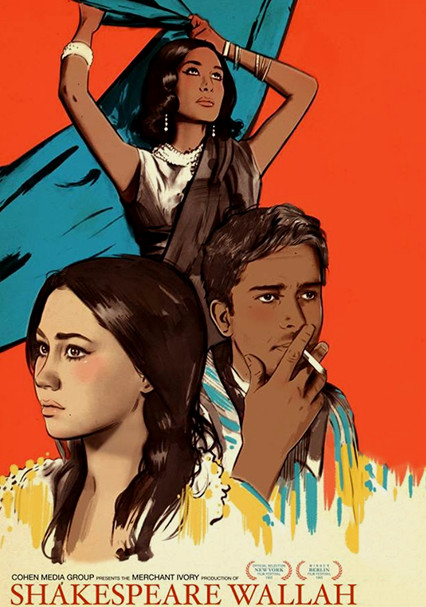 1965 NR 2h 2m DVD
Director James Ivory's 1965 film tells the story of a struggling English troupe of Shakespearean actors called Shakespeariana that goes on tour in India at a time when English influence is on the wane. When the troupe's caravan breaks down, an Indian playboy stops to help, creating drama of, well, Shakespearean proportions. The movie explores familiar themes of social displacement (a staple of later Merchant-Ivory films).