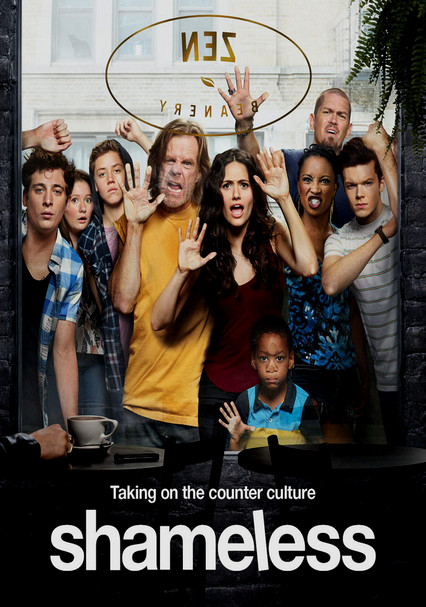 2011 TV-MA 9 seasons
Inspired by an award-winning British series of the same name, this Showtime dramedy centers on a brood of dysfunctional Chicago siblings who struggle to make ends meet in between their alcoholic father's frequent blackouts.