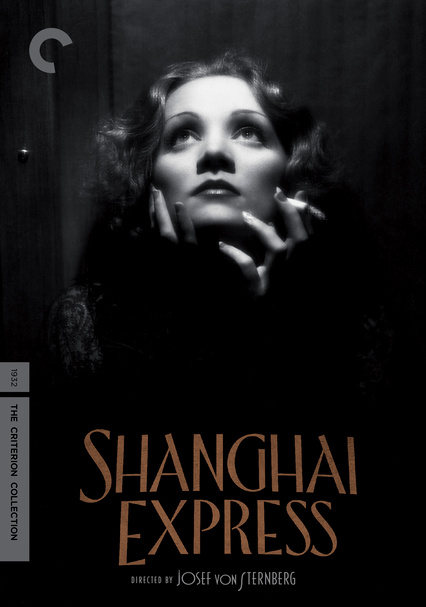 1932 NR 1h 22m DVD
As the Shanghai Express barrels through civil war-torn China in this Oscar winner, a mini-revolution also unfurls aboard the train itself. The infamous Shanghai Lily (Marlene Dietrich), a drifter who travels along the coastal towns of China, is a passenger. Her old flame, Donald Harvey (Clive Brook), is as well. When rebels take him hostage, Lily springs into action, not just out of a deep-seated sense of justice but also to prove her love.