Shark Attack in the Mediterranean 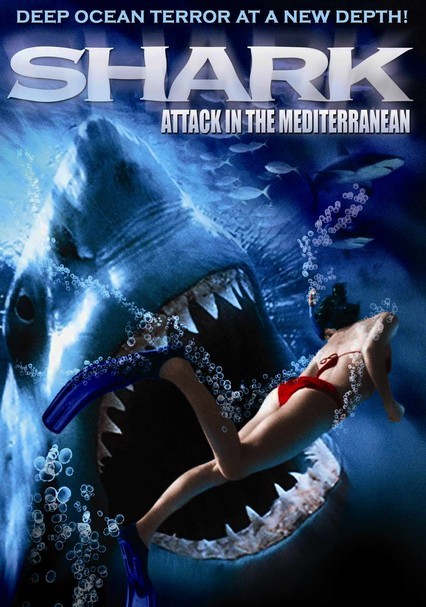 Shark Attack in the Mediterranean

2004 NR 1h 33m DVD
After his wife's horrific death, helicopter pilot Sven Hansen (Ralf Moeller) moves to Mallorca, where he encounters the giant shark that killed his beloved. Fueled by revenge, Hanson teams with a pretty biologist in a terrifying battle with the vicious man-eater. Danger lurks just beneath the calm blue waters of the Mediterranean in this action-packed German feature. Julia Stinshoff and Oona-Devi Liebich co-star.