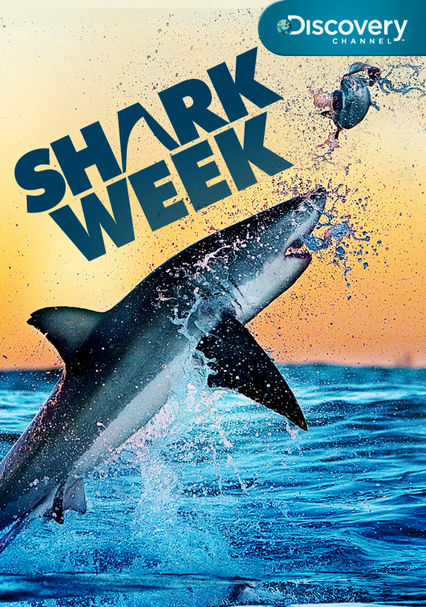 2010 TV-14 3 seasons
Continuing its annual summertime tradition of terrifying vacation beachgoers, the Discovery Channel presents a week's worth of shark stories -- plus a couple of grisly bonus episodes -- in this collection spotlighting the ocean's fiercest predator.

Feared, hated and misunderstood, sharks capture the public imagination like no other creature. Come face-to-face with great whites, hear tales of close encounters and fatal attacks, meet a self-proclaimed shark hypnotist and more.

The Discovery Channel presents this "Great Bites" collection of memorable moments from its annual Shark Week, when popular shows such as "Mythbusters," "Dirty Jobs" and "Survivorman" feature episodes about those powerful predators of the deep. Join hosts Mike Rowe, Les Stroud, Adam Savage and Jamie Hyneman as they study and swim with sharks to explore their habits, reveal where and why sharks attack and much more.

Dive into the planet's deadliest waters with this suspenseful "Shark Week: Jaws of Steel" set, which reveals the true story that inspired the blockbuster movie Jaws, recounts the attack-filled summer of 2001 and investigates great white sharks' feeding habits. Other highlights include "Survivorman's" Les Stroud visiting famous shark hotspots and a fascinating study on the powerful predators' mysterious nocturnal behavior.