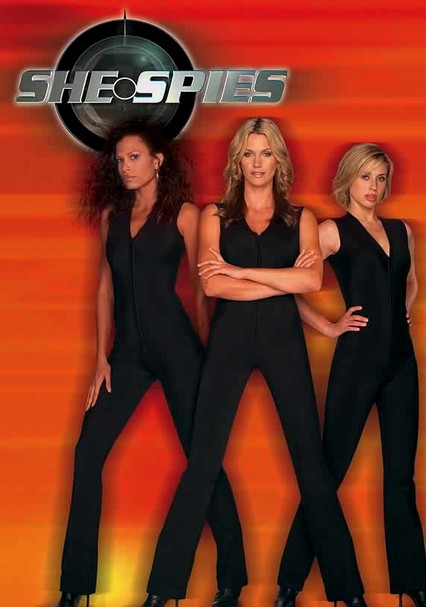 2002 TV-PG 1 season
A special agent puts convicted felons Cassie, Shane and DD to work as elite covert government operatives, saving a man from assassination on his wedding day, stopping stealth technology from being used for nefarious means and more.

Paroled from prison by an unnamed federal agency, three feisty female convicts (Natasha Henstridge, Kristen Miller and Natashia Williams) are free to save the world -- and they do, in between verbal sparring matches. In the first season of this short-lived action series, Cassie (Henstridge) goes undercover as a runway model, D.D. (Miller) turns traitor, and the spies end up caring for an infant left on their doorstep.