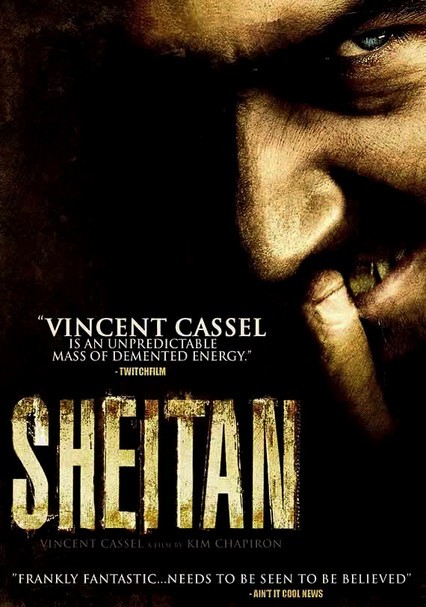 2006 NR 1h 34m DVD
A sexy woman lures four friends into a nightmarish world in this quirky French horror flick. Unsuspecting Bart (Olivier Bartelemy), Ladj (Ladj Ly), Thai (Nicolas Le Phat Tan) and Yasmine (Leïla Bekhti) are looking for some fun when they meet Eve (Roxane Mesquida), who invites them to her country home. When they arrive, Eve's creepy handyman (Vincent Cassel) greets them warmly. But it soon becomes clear that he has something much darker than partying on his mind.