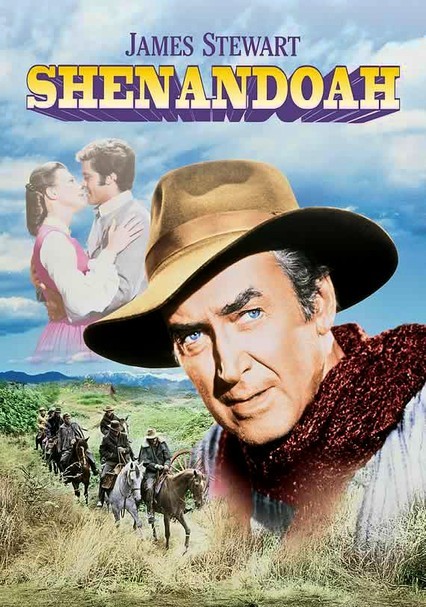 1965 NR 1h 46m DVD
A four-hankie weeper and one of the best melodramas to come out of Hollywood during the 1960s, Shenandoah concerns a pacifist Virginia farmer (Jimmy Stewart) who tries to keep his family out of harm's way during the Civil War. But when Stewart's youngest son is mistakenly imprisoned by Union soldiers, he must make some hard choices about where he stands in the bloody conflict. Doug McClure, Glenn Corbett, Patrick Wayne and Katharine Ross co-star.