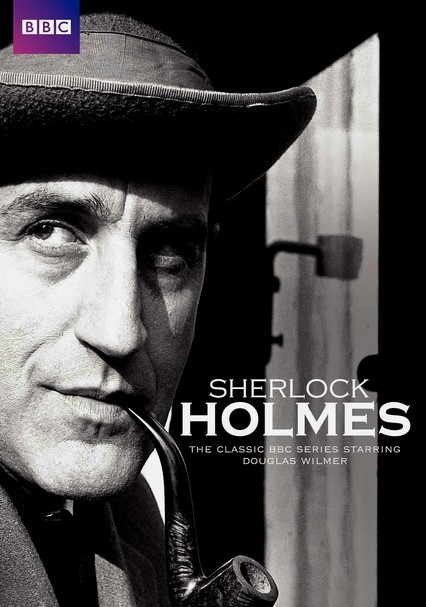 1964 NR 2 discs
Douglas Wilmer stars in this first-season run of the BBC's classic detective series as the titular Sherlock Holmes, a sharp-witted master of disguise with an unparalleled gift for logic and deduction. (Peter Cushing would take over for Wilmer in subsequent seasons.) Mysteries include the case of "The Speckled Band," in which a woman (Liane Aukin) hires Holmes to investigate her sister's (Marion Diamond) mysterious death.