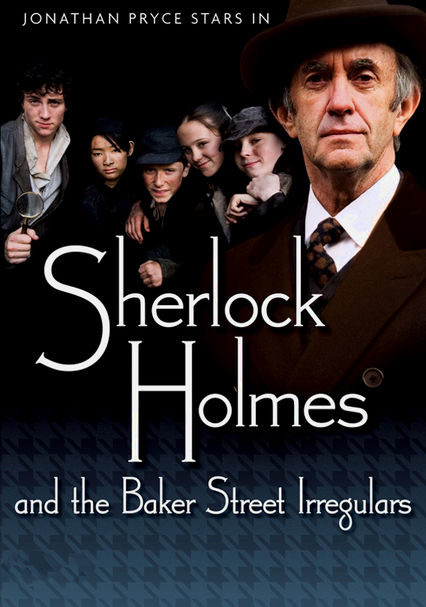 2007 NR 1h 54m DVD
When brilliant sleuth Sherlock Holmes (Jonathan Pryce) finds himself accused of murder and placed under house arrest, he calls on the Baker Street Irregulars -- a clever group of street kids -- to help him solve the case. Meanwhile, some of the kids have gone missing, and it turns out the disappearances may be linked to Holmes's murder rap. This BBC mystery co-stars Bill Paterson as Holmes's faithful companion, Dr. Watson.