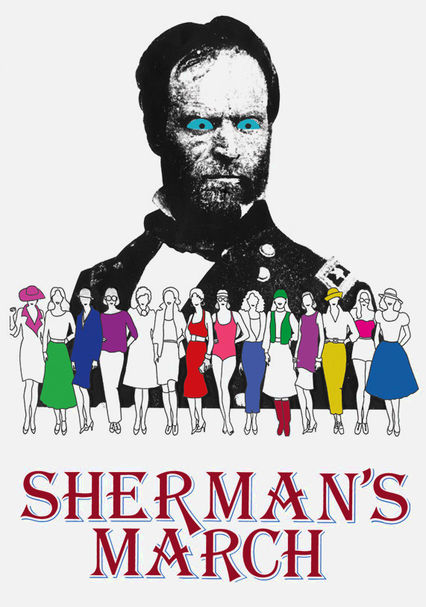 1986 UR 2h 35m DVD
Filmmaker Ross McElwee grew up in the South and always marveled at how the folks there were affected by Union general William Tecumseh Sherman's legacy. Aiming to delve deeper into the region's interest, McElwee revisits the path of the general's march that took down the Confederacy. But the tone of his documentary changes when he learns his girlfriend has left him, causing him to second-guess himself with each woman he meets during the shoot.