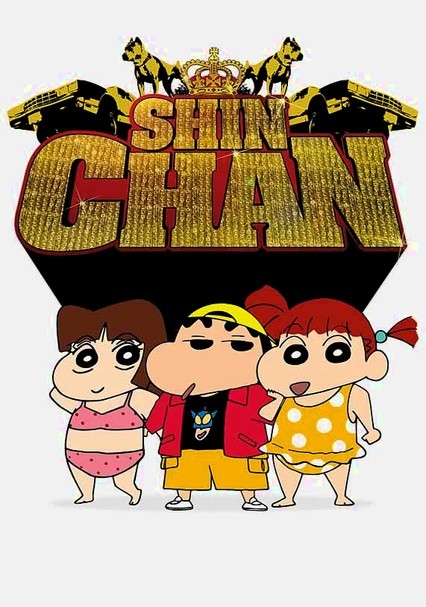 2006 TV-MA 3 seasons
A pint-sized troublemaker with an absurd potty-mouth and penchant for baring his bottom, grossly inappropriate kindergartener Shin Chan gleefully gets into one misadventure after another, humiliating his parents, teachers and strangers along the way.

Always quick to behave inappropriately and piss off his parents, Shin Chan manages to get himself into sticky situations -- all while being in kindergarten. This foul-mouthed and at times raunchy anime series was adapted for adult American audiences.

Shin Chan, that pint-size butt-baring bundle of outrageous behavior, is back for more shocking adventures in this collection of episodes from this animated show's first season, in which Shin Chan makes a dubious deal with the devil.

Follow the gleefully obscene escapades of potty-mouthed 5-year-old Shin in this collection of episodes from the anime show's second season, which finds the little devil spoofing the Star Wars trilogy.