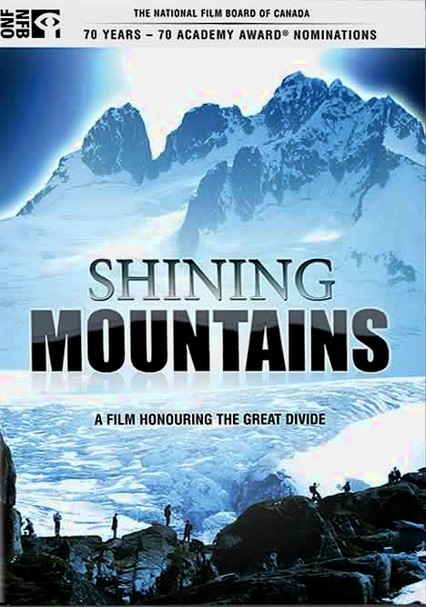 2005 NR 2 discs
Guy Clarkson helms this four-part documentary about the Rocky Mountains -- the range that divides the North American continent and defines the physical and psychological geography of this country. Shot over four seasons, the film captures the beauty and fragility of this most dramatic of landscapes and includes interviews with the many people who have a stake in it -- scientists, conservationists, aboriginal elders, developers and more.