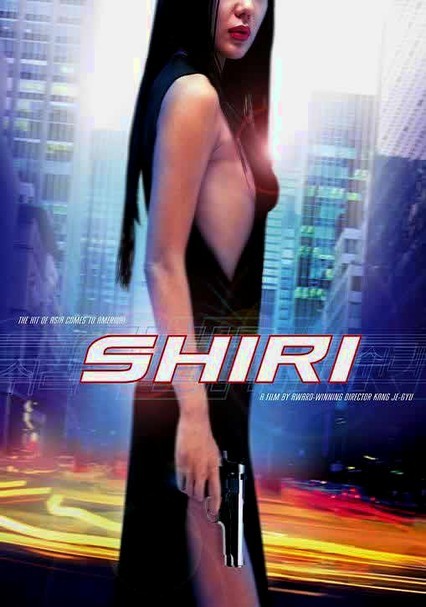 1999 R 2h 5m DVD
In director Je Gyu Kang's action-packed epic that deals head-on with the controversial topic of Korean unification, North Korean superspy Lee Bang Hee is sent to the South as part of a secret plan to reunify the two nations. Against her better judgment, she falls in love with South Korean intelligence officer Yu Jong Won. But when Yu learns of the North's true plans for Korea, their love and the unification effort are threatened.