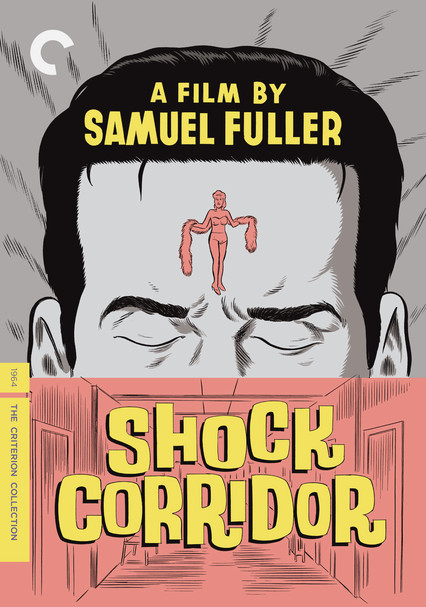 1963 UR 1h 41m DVD
Ambitious reporter Johnny (Peter Breck) wants to win a Pulitzer Prize by solving a murder that was committed in an insane asylum and witnessed by only three inmates, from whom the police have been unable to extract anything about the case. With the help of a psychiatrist and his girlfriend, Johnny succeeds in getting committed to the asylum, where he tracks down the witnesses and is slowly driven insane himself.