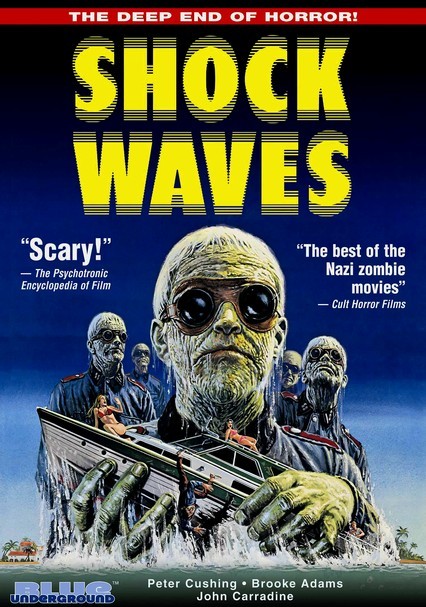 1977 NR 1h 25m DVD
In the dark days of World War II, the Nazi High Command ordered its scientists to create the Death Corps, a top secret race of indestructible zombie storm troopers. Now, somewhere off the coast of Florida, it appears they have survived. No member of this horrific SS unit was ever captured by the Allied forces; can anyone stop these unliving, unfeeling, unstoppable monstrosities able to kill with their bare hands?